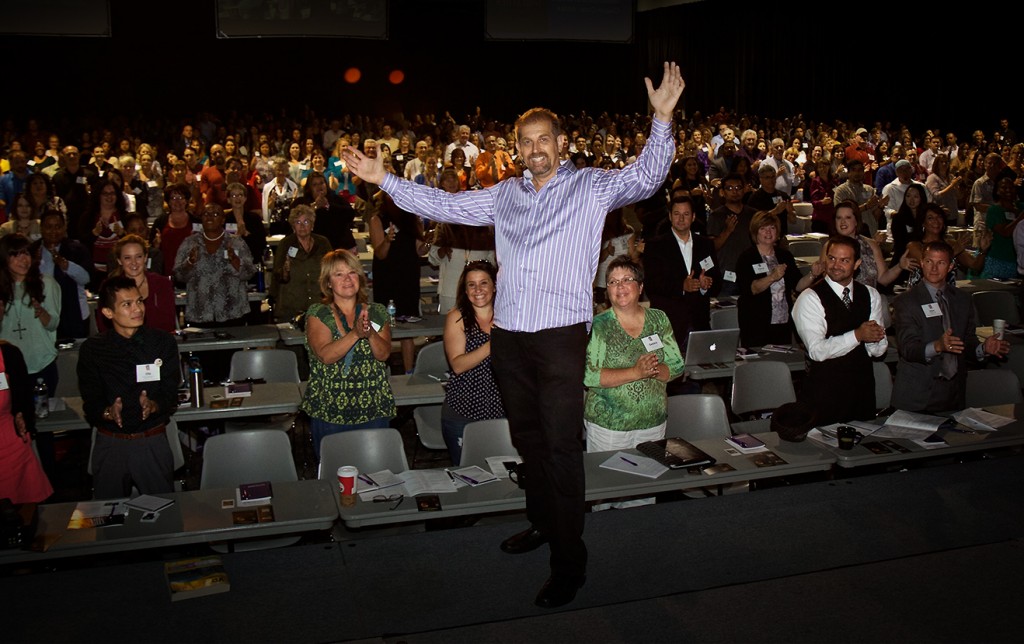 John Goolsby started his video production business in 1986 and is one of the most prolific wedding filmmakers in the world having filmed more than 3000 weddings in 32 states and 25 countries while logging in more than a million airline miles and $10,000,000 in sales.

He has been named “One of the Top 25 Event Filmmakers in the World” and has won countless awards including several Telly’s and being inducted into the Wedding Video Hall of Fame.

Actors, Rock Stars and Professional Athletes have commissioned his company, Godfather Films to film their weddings and events around the world. While his passion is wedding films, he also produces storytelling films for businesses with a client list that includes Abbott Labs, Kaiser Permanente, Goya Foods, Costco, Penske Motorsports, Mobil Oil, Vistar, B. F. Goodrich, U. S. Foodservice and the U. S. Army.

John is an Honorary Lifetime Member of Professional Photographers of California and the New York Professional Videographers. His current industry responsibilities include serving as the Association of Bridal Consultants State Manager for California, Nevada and Hawaii and he has presented more than 200 seminars and workshops all across North America.

His book “The Wedding Godfather – Advice You Can’t Refuse” is available at Amazon, Barnes and Noble and his website. www.GodfatherFilms.com

John Goolsby – The only Certified Professional Top 25 Event Videographer in the World.
(As published in “Here Comes the Bride”)

“Words cannot express how absolutely AMAZING Godfather Films is. My husband and I have decided that this was the very best investment that we could have made. We had SEVERAL videos made with Godfather Films.”

“Dear John,
We are both in tears (good tears!) having just watched the masterpiece you created of our wedding. How you managed to capture all the most poignant moments and organize them in such a special and beautiful way is absolutely amazing. You are truly in the right field and we couldn’t feel luckier to have had you there to capture our big day. Thank you from the bottom of our hearts!”